The drive to Albania was a mere hop over the border – red dot heading east to red dot.  We submitted our passports and vehicle registration documents at the Albanian border and after five minutes or so we were waved through.  We parked up to buy vehicle insurance, €50 for 15 days, although the border police seemed unconcerned whether we bought insurance or not.  Whilst parked, our vehicle was approached by first a young girl, then an older woman, both begging.  They asked for sweets, water and something to eat.  Neither looked starving but I gave the young girl 50p. 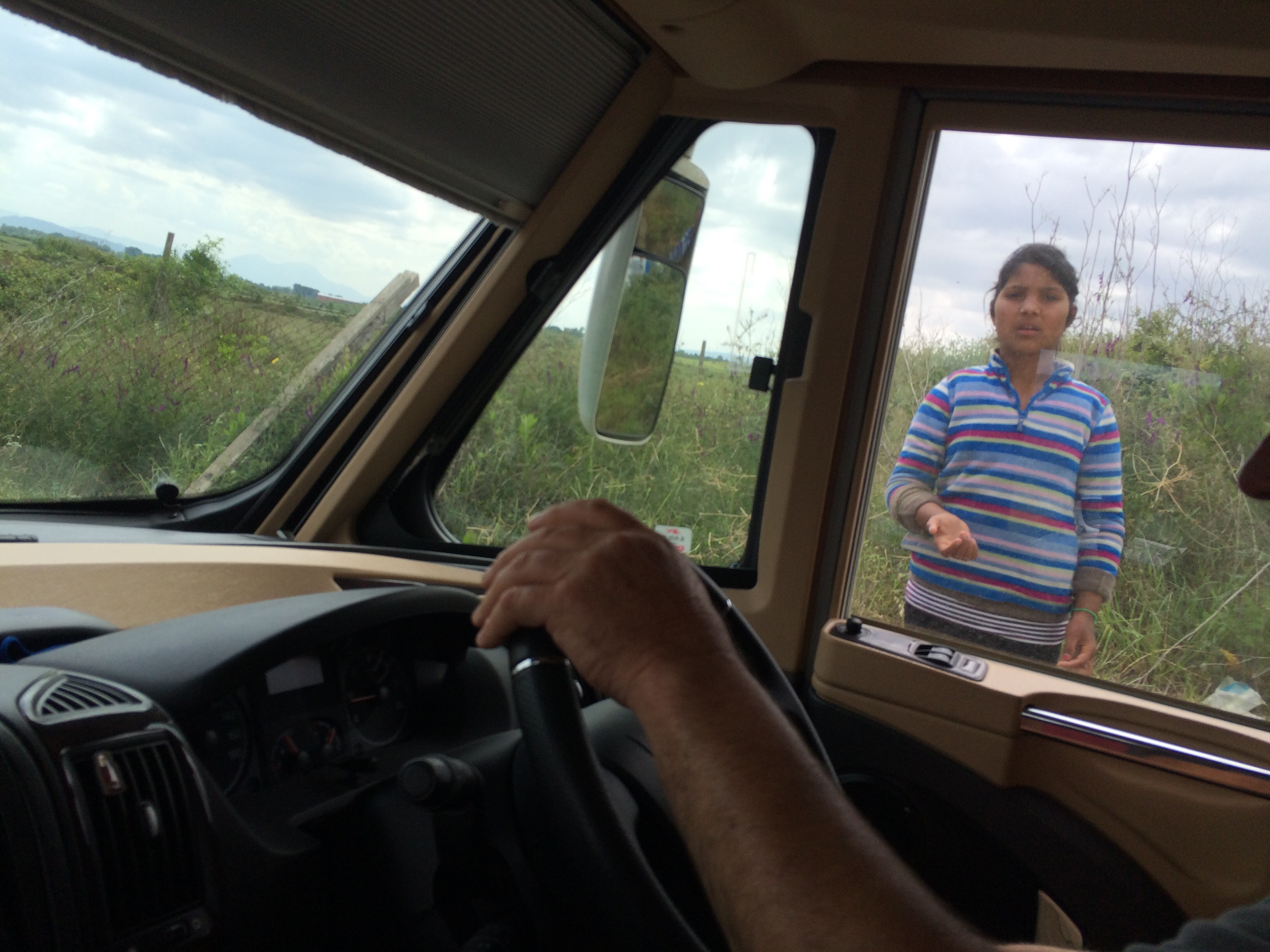 As we drove we were very aware of being in a third world (ex communist) country, some buildings were extrembly ugly, the condition of the roads was even worse than Montenegro and there were fewer roadside facilities – petrol stations, restaurants, supermarkets and so on.  However, when we arrived at our chosen campsite we were pleasantly surprised.  We found a spotless site beside the Lake of Skadar with lawns recently mown and a newly built toilet block.  We heard, and saw, a cuckoo.  English was the common language and the € was the accepted currency. 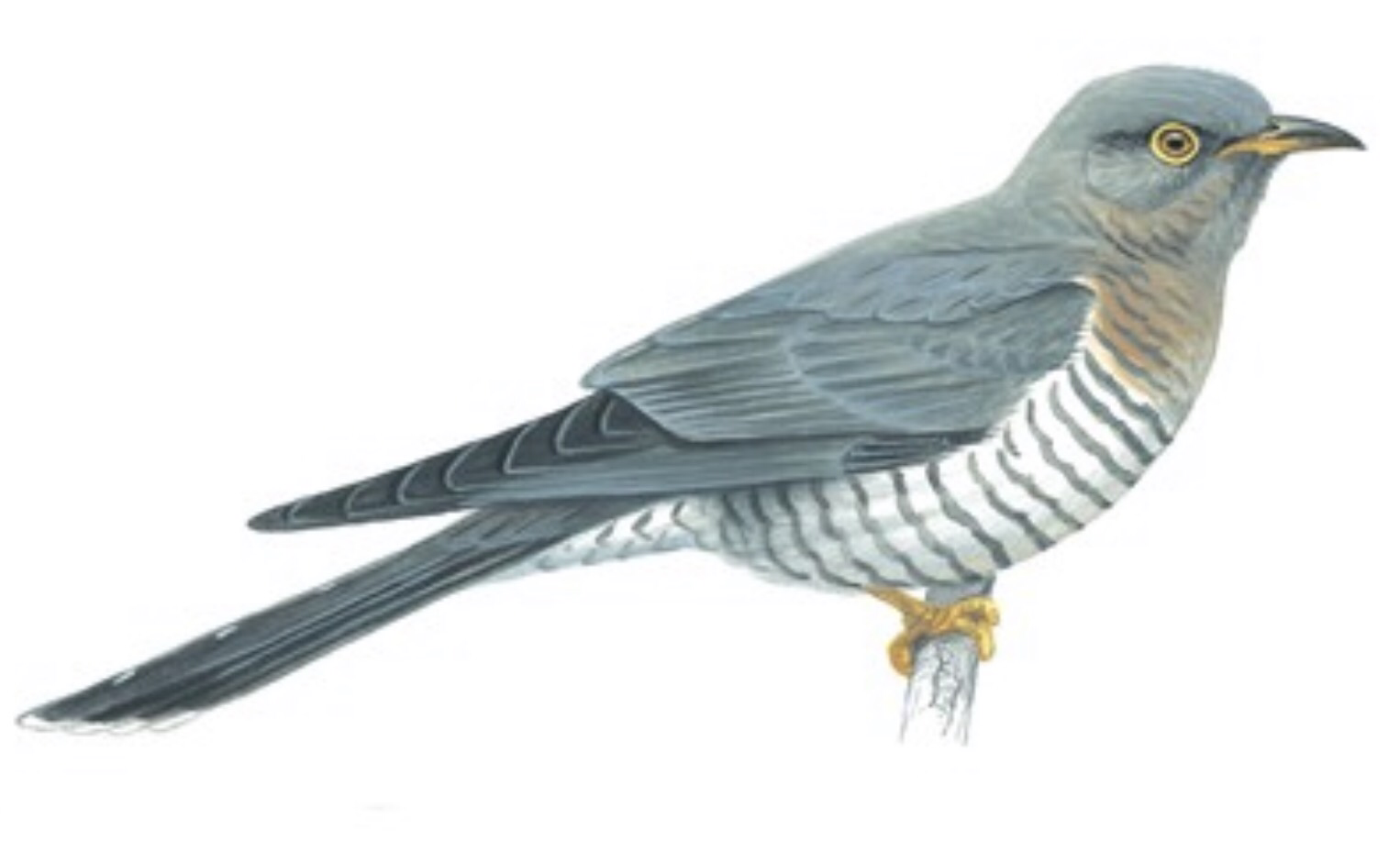 Our Laika is Italian built and is 25ft long being based on a Fiat Ducato chassis with a 180hp 4cyl turbo diesel. It has an Alko extension chassis to provide support for the additional length which also introduces a rear torsion bar suspension instead of the standard leaf spring. We have now had fitted full VB air suspension with Auto Levelling which is a great improvement to the overall ride experience. We also had the Diesel engine remapped which has provided more horsepower and low down torque.